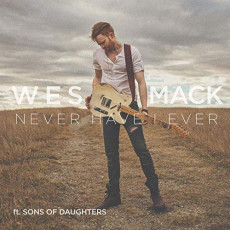 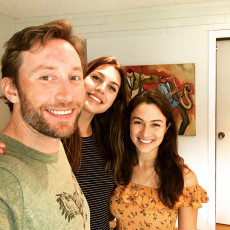 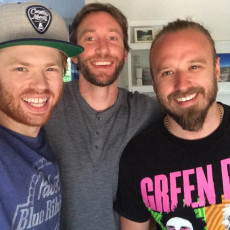 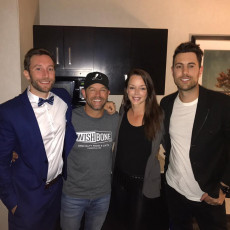 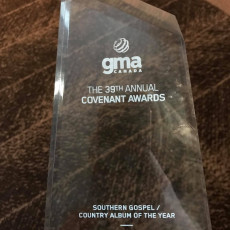 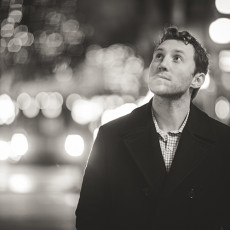 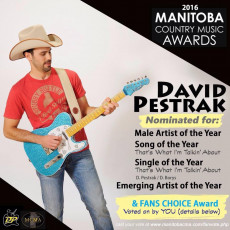 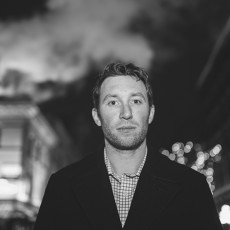 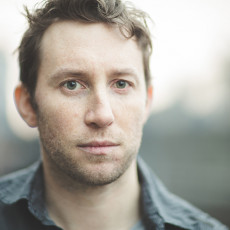 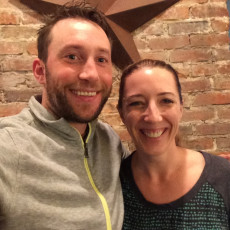 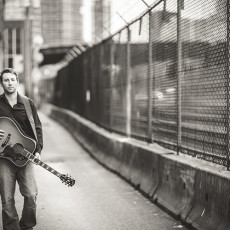 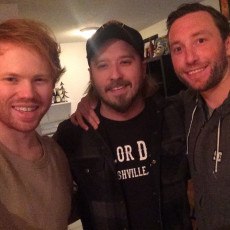 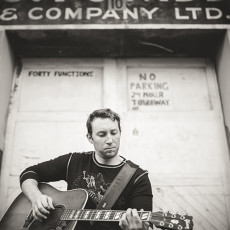 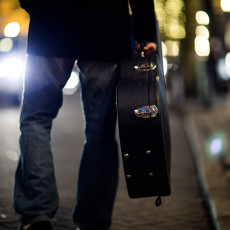 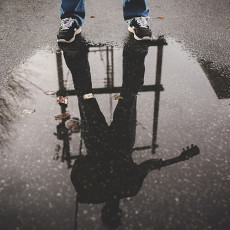 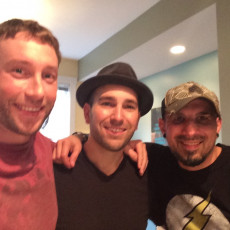 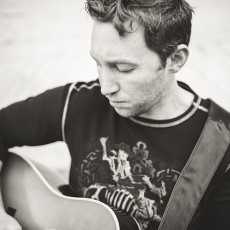 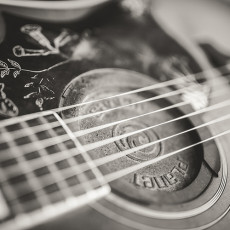 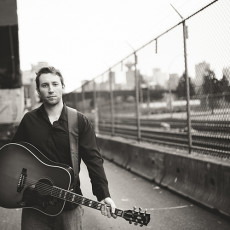 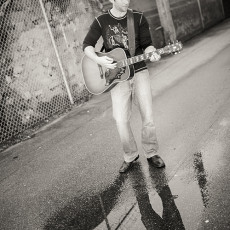 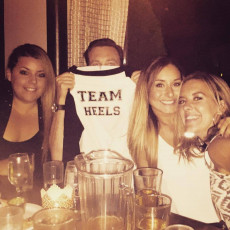 David Borys is a dynamic multi-genre songwriter who has written for female and male recording artists in the genres of country, rock, pop and electronic. He's twice showcased as a songwriter at the Canadian Country Music Awards Songwriter Series (2011 and 2018) and has been nominated multiple times for his work. His music has been featured on ABC’s hit television show Nashville as well as on radio stations in Canada, the U.S. and Australia. Since 2018 David has had more than sixty releases by various artists, some of these include Wes Mack's "Never Have I Ever," Kadooh's "Floor it," as well as songs with The Heels, Shy Sharity, Focus Your Audio, Codie Prevost, Maddison Krebs, Rosemary and the Sweet Sound Revival, Mel Dekker, and many more. David is also one-half of the dynamic electro-pop duo Neighbours who released their debut EP "Block Party" in the summer of 2021.